1984 - The oil patch is entering one of its most treacherous times. Within two years, much of the economies of Louisiana, Texas and Oklahoma will be in a tailspin because of the incredible drop in the price of foreign crude. Many people, forced to relocate by the oil patch recession, will sell their homes at 80 percent of the mortgage payoff and be glad to do it, just to get out from under the burden. It will take almost a decade for the economic impact of the oil patch recession to be absorbed by the states.

1984 - Where others see distress, turmoil and chaos, Daniel Kruse sees opportunity. Dan Kruse, together with two partners form Superior Auctioneers, a company with a charge to provide better marketing and customer service to the energy industry. Within three months, Superior Auctioneers holds its first auction and has five more booked.

2003 - Daniel Kruse helps bring together Superior Auctioneers and Marketing, Inc. and Kruse International, Inc. This alliance merges two established, well-known and well-respected companies with considerable financial resources that will be able to offer comprehensive services for both buyers and sellers. From this alliance Kruse Asset Management, Inc. was formed.

Because of its superior marketing, customer service and leadership, Auction World magazine has recognized Daniel Kruse as one of the 50 most influential auctioneers in the world.

"When your peers recognize you as the best, and you have their respect," remarks Daniel, "then you know you're on the right track." He quickly adds, "But being on the right track is no good if you're not constantly moving forward. There's plenty of room at the top but no place to sit down!"

Kruse Asset Management believes that change is prevalent in business, and the companies that make the right changes at the right time are the companies on top. The successful organization must continually evolve, improve and innovate new ideas, new ways of doing business, but never leave behind the heritage that brought them to the fore: Superior excellence, superior integrity, superior professionalism and a superior commitment to their customers.

Daniel Kruse, a third-generation auctioneer with over 30 years of experience, has participated in converting billions of dollars in assets through live bid auctions, placing him among an elite, worldwide group of 15 to 20 auctioneers. Mr. Kruse is recognized internationally for liquidating energy, construction equipment, trucks and trailers, real estate, mobile homes, and collector cars.

In 2002, Superior Auctioneers and Marketing, Inc. With his experiences from Kruse International, Inc., the largest international collector car organization in the world, to form what is now Kruse Asset Management, Inc. The combined experience from these two firms, already well-established in their own right, and with $200 million-plus in resources, puts them at the forefront of sales and marketing in the area of asset conversions for energy, industrial, and construction equipment.

Honored as one of the Top 50 Auctioneers in the world by Auction World Magazine, Daniel has also assisted banks and financial institutions with asset liquidations, selling single assets, entire books of assets, and operating companies. Daniel is also recognized as one of the top oilfield appraisers in the world and has appraised over 10 billion in assets for all major lenders worldwide.

A graduate of the Certified Auctioneers Institute (CAI) at Indiana University, Daniel has frequently been quoted in The Wall Street Journal and USA Today, along with most major newspapers in the country. Daniel has been seen on ESPN Sports, CNBC, Discovery, and many other TV channels as an auctioneer and asset manager. Daniel attends and is involved with the John Hagee Ministries of San Antonio, Texas, Supports Daily Bread Ministries feeding over 350,000 people 3 times per week, Last Chance Ministries helping people on their last leg of effort to overcome obstacles in their lives, Mark Jones Ministries helping families and lives refocus on God and family priorities, and constantly strives for excellence with every endeavor in which he is engaged.

Tedra attended the University of Texas and Clarion University. While at Clarion, she was a five-time All-American NCAA II swimmer. Tedra also assisted in the first-ever live eBay convention held in Anaheim, CA, and helped coordinate with the Walt Disney representatives on items sold at this first "Live" auction.

Rick Parks joined Superior Asset Management (the Appraisal arm of Kruse Asset Management Team), in 1999 and is currently a Vice President, Senior Appraiser. He has worked his way up through the oil patch, excelling as he moved from each new position to the next. Rick has a wealth of knowledge in appraisal/market analyst disciplines from the Petroleum industry, construction equipment, transportation, machine tools, office equipment and has valuation experience in auction value, orderly liquidation value, and liquidation value in place, market value and replacement cost value (new).

John has gained over 30 years of experience in National Account Sales, Marketing, and Management, serving Fortune 500 clients throughout the United States, Canada, Mexico, and Europe.

He has held several key leadership positions throughout his career, from Management Services in the healthcare and education space, to National Account Sales & Management, Environmental and Industrial Services, and Industrial and Commercial Manufacturing.

John is self-motivated, analytical, creative, and passionate about his work. He maintains a high level of energy and enthusiasm, and displays a servant-leadership style that embraces the value and dignity of every person. He is self-aware, has the ability to build and maintain lasting, authentic, personal and professional relationships, and effectively communicates at all organizational levels.

He holds a Bachelors Degree in Management & Organization Development from Spring Arbor University in Flint, Michigan.

Samantha officially joined Kruse Asset Management in the spring of 2012.  She is a quick learner and efficient employee and was promoted as the lead for our appraisal productions that same year.  Prior to her full-time employment she worked part-time for our collector car auction house, Dan Kruse Classics for almost 4 years.  Samantha graduated from the University of Texas San Antonio and was recently married.

If you have ever called our office you are most likely speaking with Haley.  Haley has been with Kruse Asset Management, Inc. since the summer of 2008.  She has the perfect personality for her position, cheerful and eager to help.  Additionally she works and assists in Dan Kruse Classics, our collector car auction house. 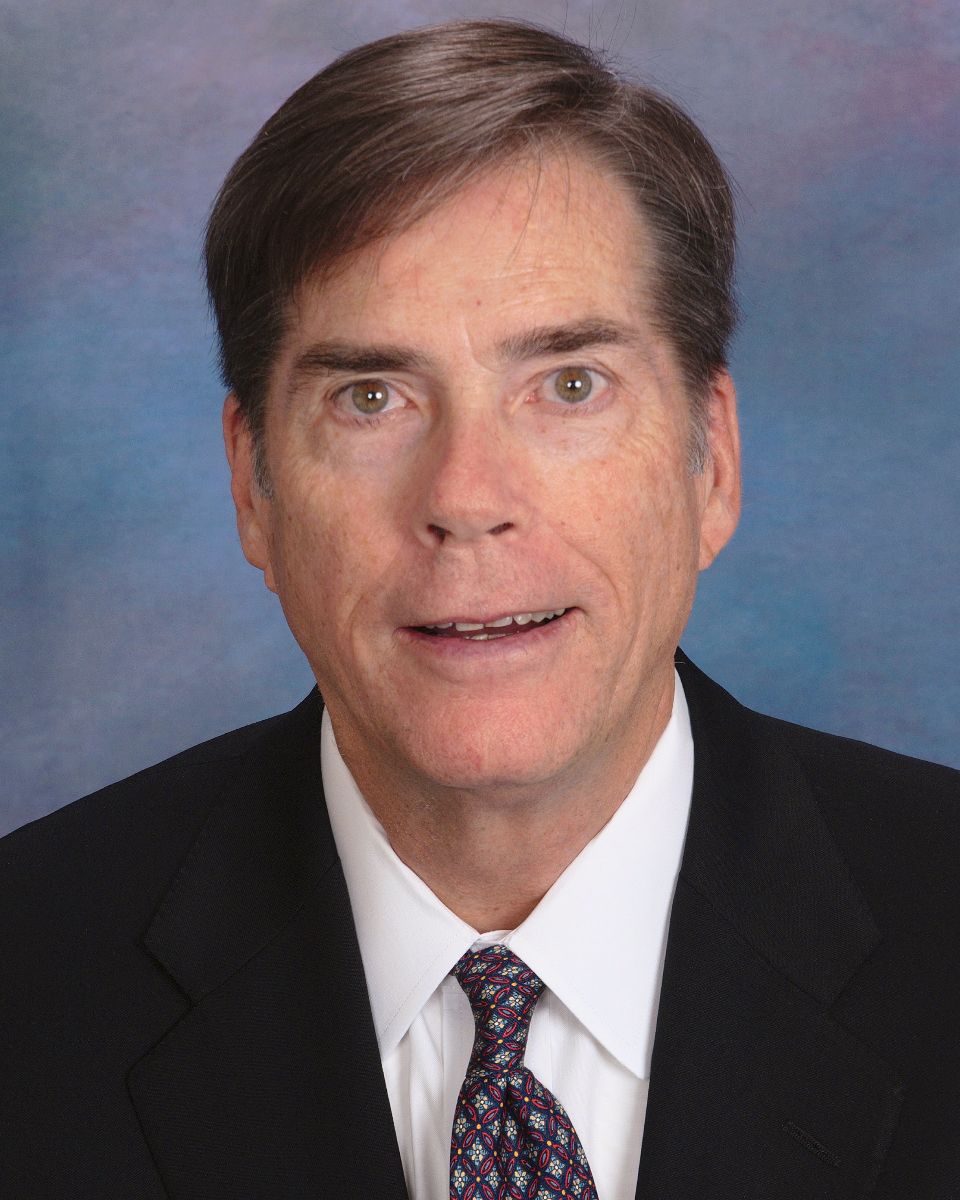 Robert has over 35 years experience in the sales promotion, distribution, and representation of major US Manufacturers and Machine Shops for Industrial Product lines that are used extensively in the Oil & Gas, Steel, and Mining industries of Mexico and South America.

Robert has been self-employed during these years and was successful in the incorporation of various industrial Distribution and Representation companies which he later sold,so he could focus on Equipment and Component International sales for the Oil & Gas Industry.

He is bilingual in English and Spanish and has an extensive knowledge of the Country of Mexico, where he was raised, and continues to enjoy close relationships with Mexico's Heavy Industrial base.

As President of Wisdom Marketing Group (WMG), John is responsible for all marketing, advertising and worldwide web activities for Kruse Asset Management, Inc. A 20-year veteran of San Antonio advertising agencies and graphic design studios, John has assembled and manages an award-winning creative and media team. WMG handles all public relations, media planning and placement, direct marketing (print and electronic), radio, television, outdoor and Internet activities for Kruse Asset Management, its many divisions and additionally other clients throughout the region.

WMG provides Kruse and their many customers with state-of-the-art advertising services that are designed to communicate to extremely diverse market segments internationally. Also critical is the cost effective means in which WMG can create and implement advertising programs to the respective trades and industries.

In 1992, John was honored by the American Advertising Federation/San Antonio as the recipient of its Silver Medal Award, an award for lifetime achievement in the advertising community and, in 1998, he received the Sterling Service Award for the same achievement in the five-state 10th District AAF. He is currently First Lieutenant Governor of the 10th District AAF and will be Governor in 2005. 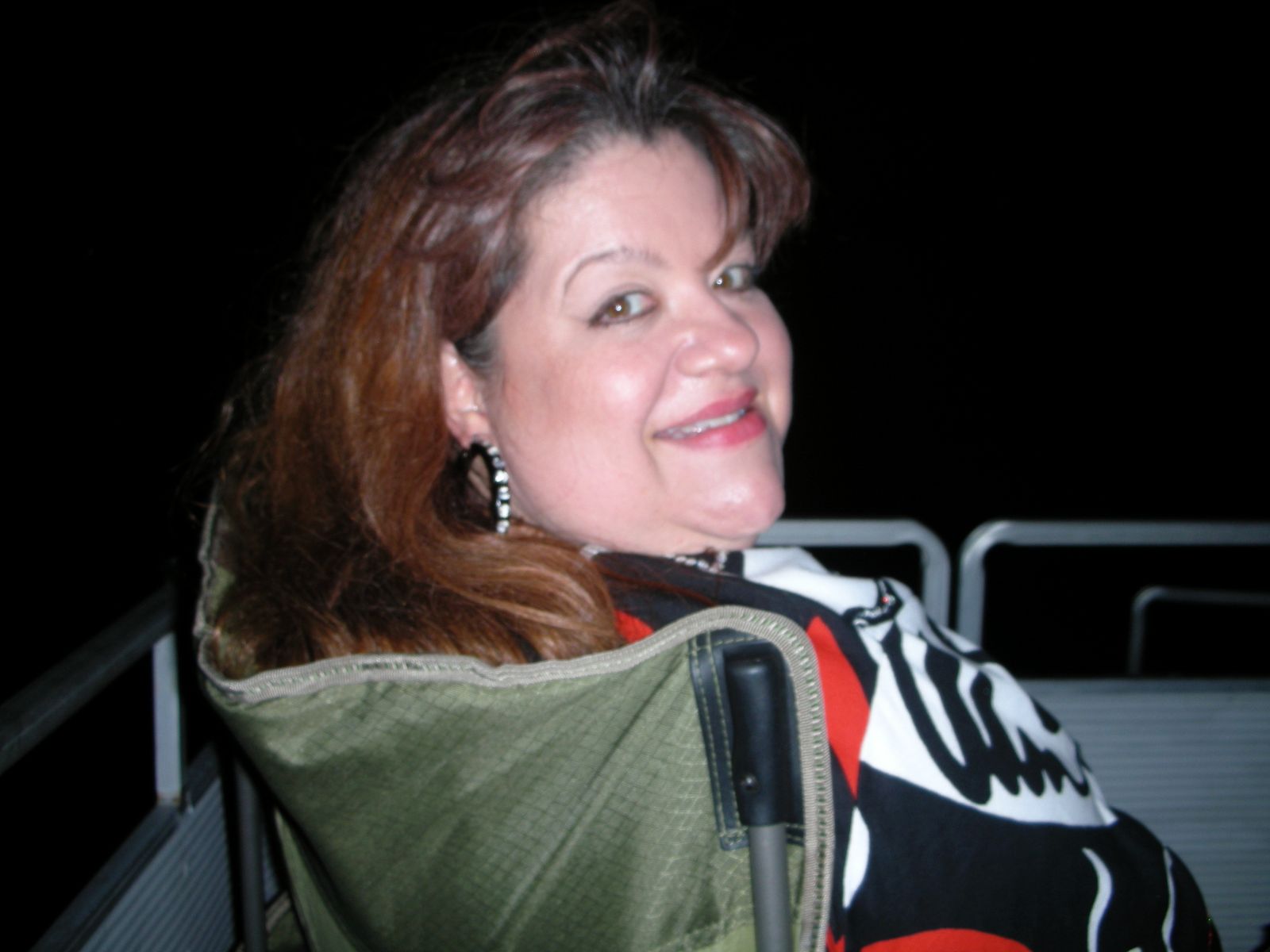 Janet De La O-Belz had one of the longest tenures of any Kruse Asset Management employee, joining Kruse in 1988. After 20+ years of dealing with Kruse's customers, no one understood their needs better than Janet.  She was so loved by all who knew her and always had a smile on her face.  Janet served a wide variety of functions for Kruse and eventually advanced to head cashier.  Janet loved to travel and this job took her around the country.  We considered Janet a part of the family.

Janet was diagnosed with a pituitary brain tumor in October 2010.  As a result from surgery to remove the tumor she became blind. While she wished for the return of her eye sight she was famous for this quote: Being blind hasn't been fun and it hasn't been easy, but I have been blessed in so many ways because of it.  She later wrote an essay entitled "I am blind... and now I see".  On May 23rd, 2012 she unexpectedly went to be with the Lord.  We are forever grateful for her loyal service to this company but more importantly for the friend she was to each of us. 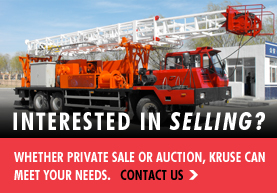 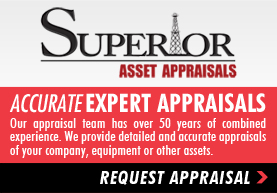 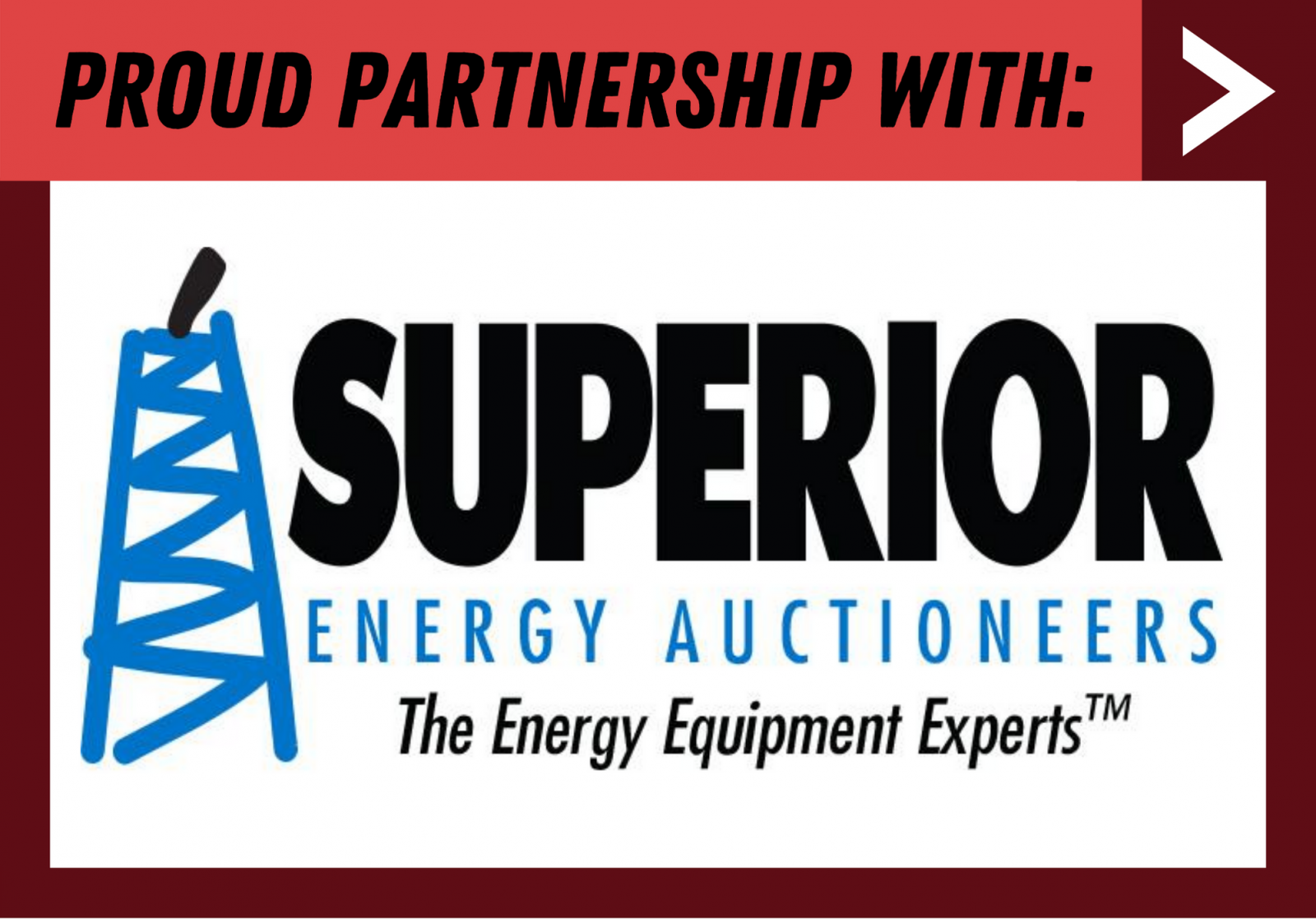